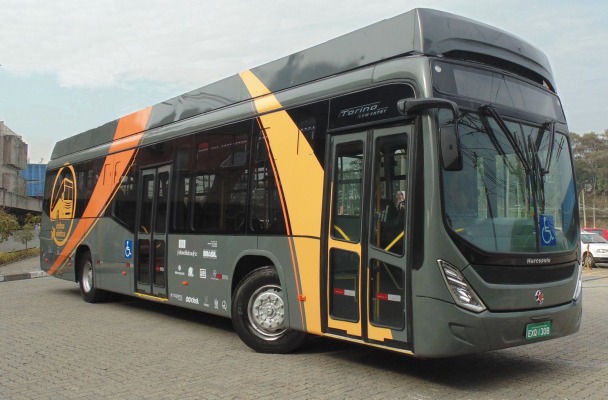 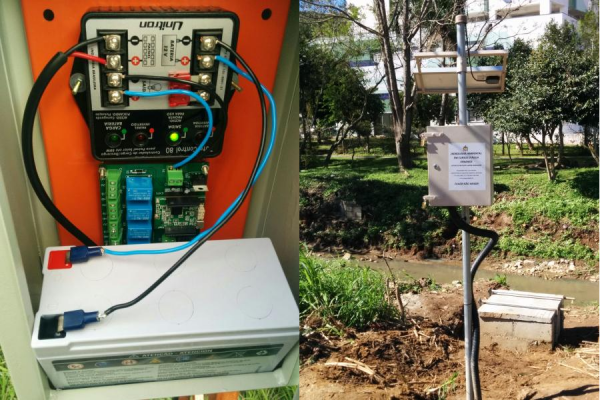 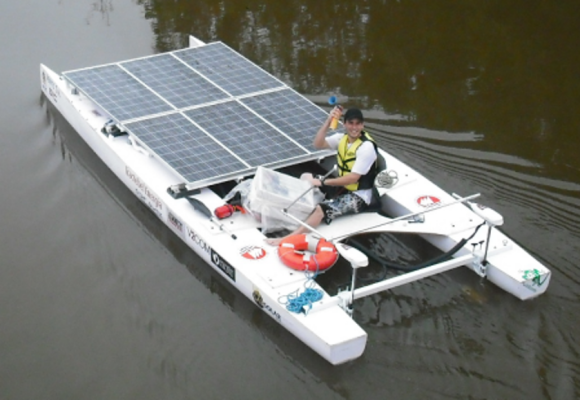 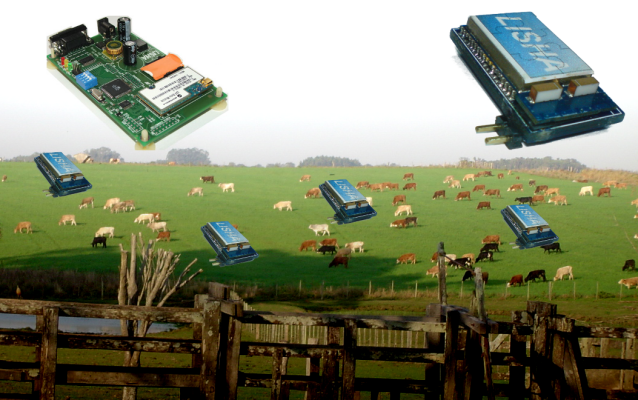 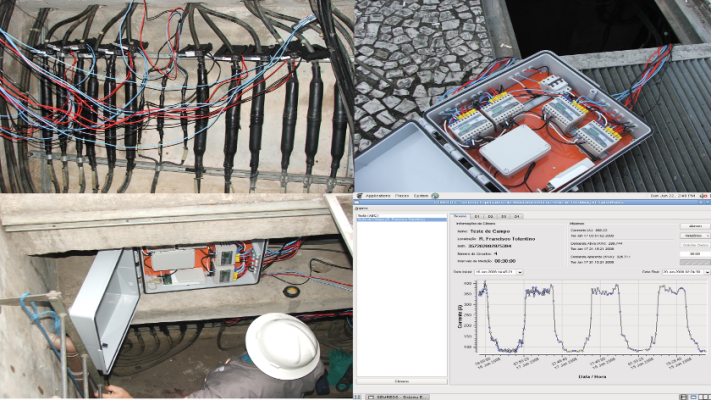 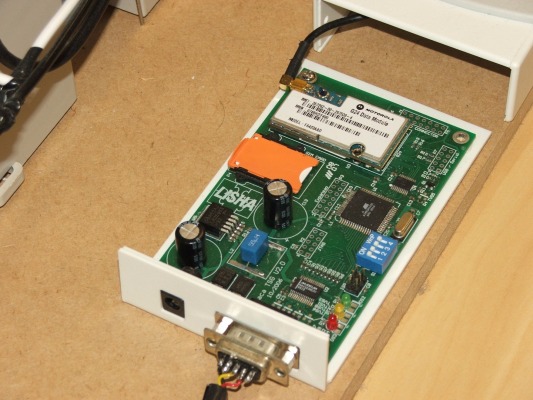 UFSC's Research Group on the Internet of Things was born around 2001 with a joint project with the Fraunhofer-Gesellschaft to track buses in Berlin using off-the-shelf IP technology and Java-based UI at bus stops. Since them, UFSC's Software/Hardware Integration Lab has been building a solid history of Distributed Embedded Systems, Wireless Sensor Networks, and Cloud-connected IoT. UFSC's Photovoltaics Lab joined the group in 2010, bringing along solar boats, smart buildings, and electric vehicles. The Water Studies Group at UFSC introduced a series of environmental challenges in 2014, and now runs a multicampus water monitoring network. All these projects use EPOS technology, which is being made secure through a partnership with UFSC's Security Lab. A Smart UFSC is naturally emerging of these joint efforts, with the Student's Cafeteria as pilot planned for this year.